Will AMC Allow Texting In Theaters To Win Back Millennials? 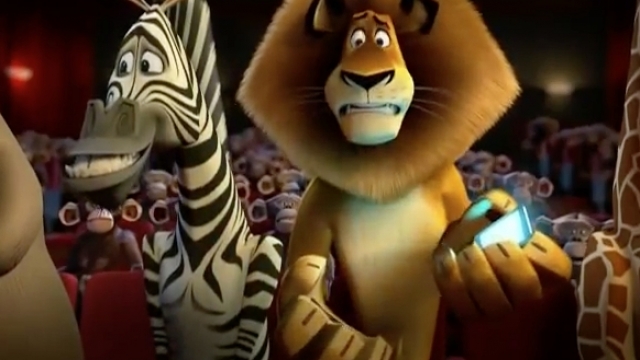 AMC Theatres considered easing up on one of our biggest cultural taboos and allowing texting in some of its movie theaters.

AMC Theatres is considering allowing texting in some theaters.

Yup, one of our biggest cultural taboos would suddenly become acceptable. It would be like if everyone started cutting in line.

But AMC Entertainment CEO Adam Aron later clarified his comments, saying texting would only be allowed for "very few screens."

In an interview with Variety, he said the movie theater chain might allow texting in certain seating sections or even whole auditoriums.

So it sounds like everyone's theater-going experience won't be ruined by the Snapchat-addicted youth.

But Aron's comments showcase how concerned movie theaters are with appealing to millennials, the largest group of ticket-buyers.

This video includes clips from AMC Theatres and Paramount Pictures / "Airplane II: The Sequel" and images from Getty Images and Mark Goebel / CC BY 2.0.