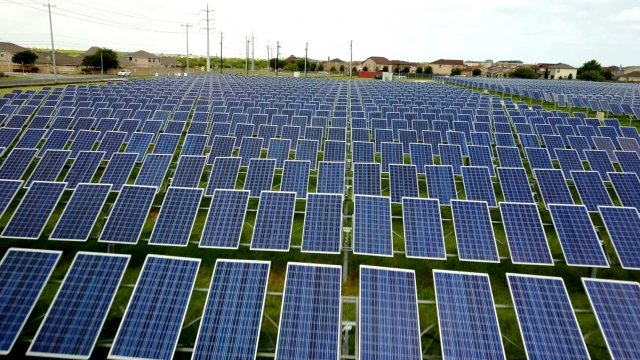 Our reporter and producer behind the "Revolt" series talk about the one thing states with booming clean energy industries have in common.

Most Americans get their electricity from corporate utilities. Now, the rise of renewable energy has divided utility companies, with some buying in to wind and solar and others lobbying against it.

In this debrief after the fifth episode of Newsy's series "Revolt," reporter Zach Toombs and producer Kate Grumke talk about how utility companies can boost clean energy in states across the country.