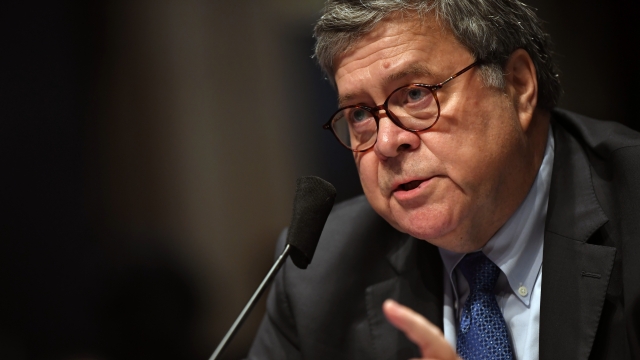 The operation is named after a four-year-old boy who was shot and killed in his bed.

The Justice Department launched the anti-crime program in June. It brought a slew of federal agents to the city to help local law enforcement deal with a spike in violence. The operation was named after a four-year-old boy who was shot and killed in his bed two months ago.

"For us, Le'Gend is a symbol of the many hundreds of innocent lives that have been taken in the recent upsurge of crime in many of our urban areas," said Barr.

Barr said nearly 1,500 arrests have been made in connection with Operation Legend nationwide, including about 90 murder suspects. More than 200 people are now charged with federal crimes.