Winnie The Pooh Has Gotten The Boot From Chinese Social Media 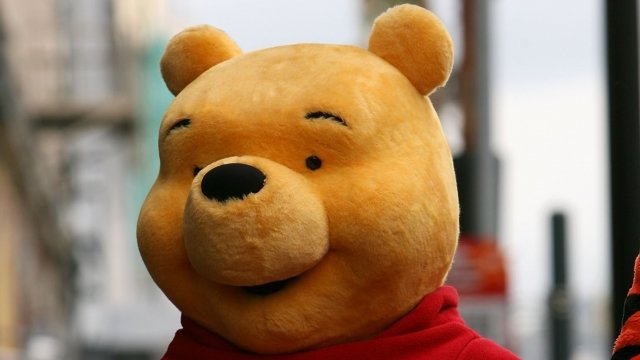 According to several reports, Winnie the Pooh has been banned from some Chinese social media sites.

It looks like Winnie the Pooh has been given the old heave-ho from Chinese social media.

And it's apparently all thanks to several memes that compare the honey-loving yellow bear to President Xi Jinping.

According to several reports, over the weekend, some WeChat and Weibo users were blocked from even mentioning poor Pooh Bear's name.

And Pooh memes involving President Xi were taken down.

Along the way, Pooh meets some well-known British royals.

Xi has been the subject of many Winnie the Pooh comparisons for years now.

The joke seems to have originated back in 2013. Social media users noticed a photo of Xi and then-U.S. President Barack Obama looked an awful lot like Pooh and his tiger pal Tigger.

Chinese officials have yet to comment on Winnie the Pooh's mysterious social media disappearance.

But China has cracked down on poking fun at authority figures in the past.