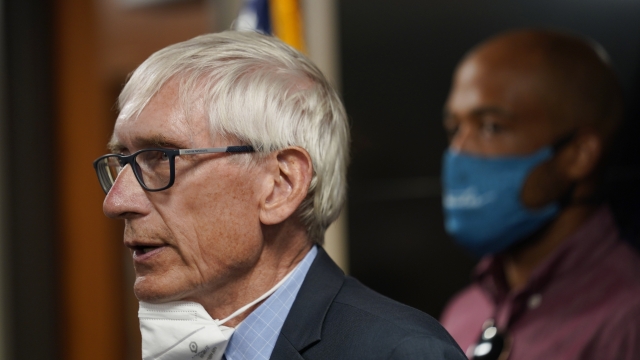 Gov. Tony Evers called for the special session earlier this week in the wake of unrest in Kenosha

The Wisconsin Senate will meet Monday to look into the governor's proposed police reform package.

Gov. Tony Evers called for the special session earlier this week in the wake of unrest in Kenosha over the police shooting of a Black man.

Senate leaders will gavel in the session and consider the bills. But they will only review the measures and haven't confirmed when — or if — they'll vote on them.

The special session comes just over a week after a Kenosha police officer shot Jacob Blake, a Black man, seven times in the back — paralyzing him from the waist down.