Woman Sentenced To 15 Years For Killing Husband Over Text Message 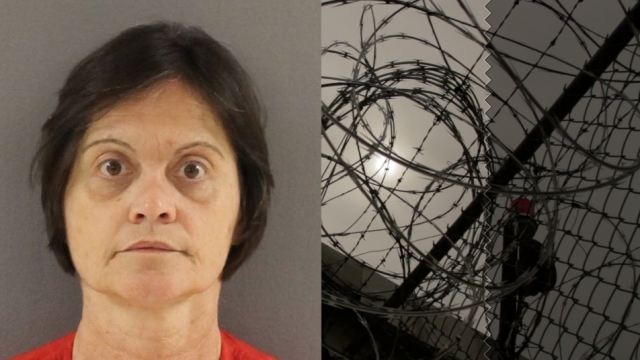 As part of the plea deal, she will also give her husband's family his life insurance money.

A Tennessee woman was sentenced to 15 years in prison for killing her husband.

Tammy Lynn Talford was initially charged with second-degree murder but entered a guilty plea to the lesser charge of voluntary manslaughter.

In April 2015, Talford got into an argument with her husband, Lawrence "Leon" Talford, over a text message. In her anger, she grabbed a gun from a nighstand and shot him. Talford first told police she and her husband were passing the gun back and forth when it accidentally went off.

The Knoxville News Sentinel reports her husband sent the text to another woman, and part of the message said "I love you."

As part of the plea deal with prosecutors, Talford agreed to give her husband's life insurance money to his family in addition to the 15-year sentence.