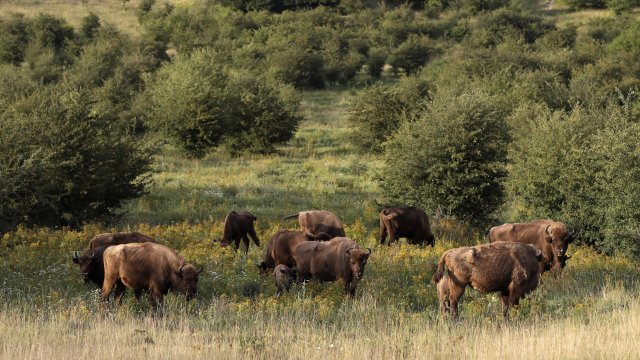 The planet lost over two-thirds of wildlife populations in 46 years.

In less than fifty years, the world has lost more than two-thirds of its wildlife populations.

That's according to a new report from the World Wildlife Fund. Between 1970 and 2016, the world experienced a sharper decline in wildlife than it has in millions of years.

Experts say humans are to blame with deforestation for agriculture being the biggest contributor.

The report says humans have degraded 75% of all land and 40% of all oceans.