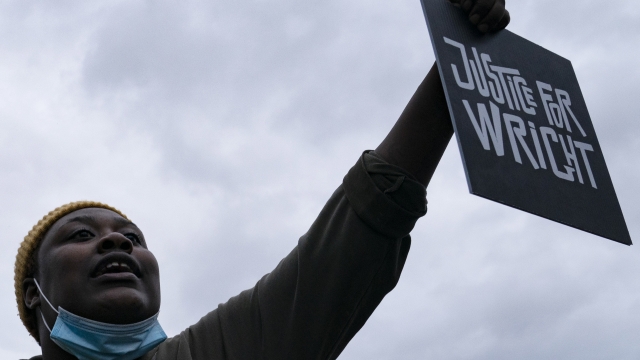 His family says he loved his son and looked forward to playing basketball with him someday. Friends remember him as someone who loved to joke around.

We know Daunte Wright was pulled over for a traffic violation, we know he died moments later in the car with his girlfriend.

But before we began seeing Wright's name plastered on the streets of Minnesota and hashtags all over social media, Wright's family says he was just a lovable young man.

Wright became a dad at an early age. His son is now almost two years old.

His family says he loved his son and looked forward to playing basketball with him someday.

His friends remember Wright as someone who loved to joke around.