Xbox One Requires Day-One Patch For Nearly All Features 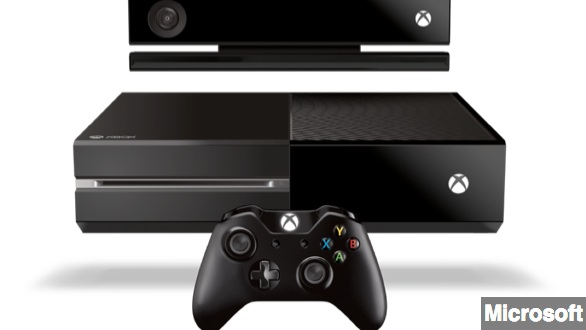 Microsoft execs say the Xbox One will require a day-one update to the latest software. Without the download, the console will be effectively useless.

The Xbox One will require a day-one patch to unlock most of its functions — including, you know, gaming.

Microsoft exec Albert Penello told Engadget "It's not gonna be really an optional thing." The update is expected to be about half a gigabyte in size and will ensure your hardware is running the latest version of its operating system.

Without it, some of Xbox’s apps won’t run, says Penello, because they won’t actually be completed software at the time the console itself ships.

And gaming is right out. Even if you have a physical copy of a game, the ability to play game discs is one of those features that you need an Internet connection — and this update — to enable for the first time. (Via Microsoft)

"Microsoft previously revealed details of the day-one patch in June, but it wasn't known that the console would be rendered useless without it." (Via The Verge)

The company endured some user backlash for this decision when the policy was first announced. Now, the broad scope and critical nature of the update could be more bad news for some customers. (Via Xbox)

If you're in a rural area or are otherwise stuck with slow Internet, for example, downloading a 500MB update is not going to be a smooth or speedy experience.

Microsoft told IGN most users would be able to finish the download in 15-20 minutes — provided its servers stay up during what could be millions of near-simultaneous downloads on launch day.

That's November 22, by the way. Mark your calendars.