If You Have A Yahoo Account, There's A Good Chance You Were Hacked 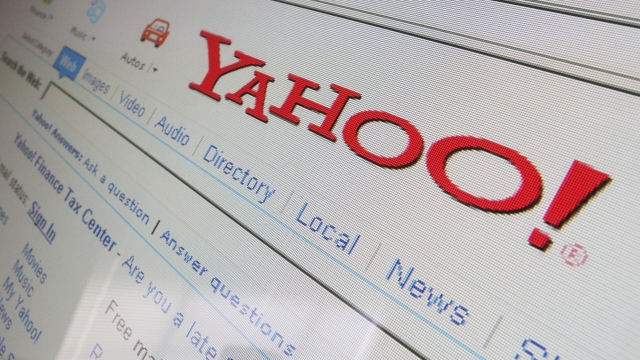 Yahoo said at least 500 million user accounts were breached in 2014, and stolen information was reportedly auctioned on the black market.

You know that email account you made when you were 12 and sort of forgot about? Well, it might be time to check up on it.

Yahoo announced Thursday that data linked to at least 500 million user accounts was hacked in 2014. The company blamed a "state-sponsored actor" for stealing information like phone numbers, passwords and answers to security questions.

SEE MORE: Hackers Take Control Of A Tesla From 12 Miles Away

Rumors of the breach started floating around in August when a hacker who goes by the name of "Peace" reportedly tried to sell some of the data in online black markets.

Not that there's ever a good time to be hacked, but the timing is especially bad for Yahoo. It's in the process of selling its core online properties to Verizon for $4.8 billion.

It could be tough to convince investors it's a good idea buy the company that just allowed one of the largest single hacks in internet history and didn't even know it for two years.

To combat the leak, Yahoo recommends you change the password on your account if you haven't done so in the past few years. You should also avoid clicking on any suspicious emails.