You Can Soon Fly Commercial To Cuba, But You Still Can't Be A Tourist 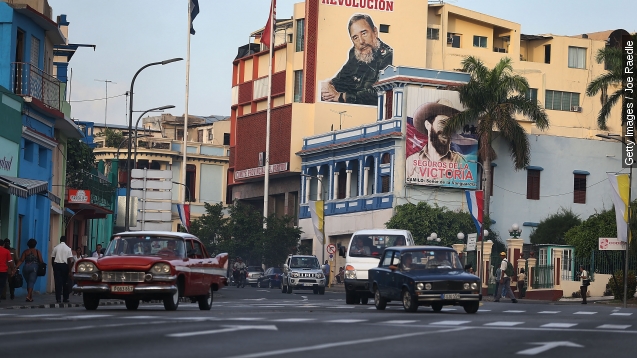 The U.S. and Cuba have agreed to restore commercial air travel between the two countries, but Americans still cannot visit the island as tourists.

Commercial air travel routes between the U.S. and Cuba are set to be restored, though you still can't visit as a tourist.

Nevertheless, this is more headway for the "long-forbidden island" that's been off-limits to Americans for more than 50 years. (Video via U.S. Department of State)

Last year, President Obama and Cuban President Raul Castro announced they would re-establish diplomatic ties. And a few months ago, embassies were reopened.

There are 12 approved reasons Americans can go to Cuba, including humanitarian work and educational trips.

While there's no date set for the flights to begin, companies like JetBlue and American Airlines already have their sights on a new opportunity. (Video via JetBlue)

Charter flights have been the primary method of transportation for Americans traveling to the island. Charter flights will still be allowed as details for commercial flights are finalized. (Video via Flying HD World Media)