Your Fitbit Might Not Be Keeping Up With Your Heart Rate 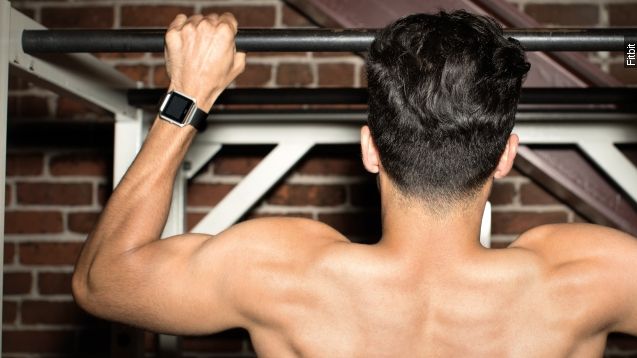 Fitbit is facing a class-action lawsuit for inaccurate heart-rate monitoring.

One plaintiff claims her Fitbit Charge HR underestimated her heart rate by more than 70 beats per minute. She claims she discovered the discrepancy after her personal trainer manually measured her heart rate. (Video via Fitbit)

In her case, she says she was reaching the maximum recommended heart rate for her age, so relying on the Fitbit's data could have put her in an unsafe position. (Video via Fitbit)

The lawsuit says Fitbit's PurePulse technology is to blame — the same technology in the new Fitbit Blaze, which was released for presale the same day the suit was filed.

But Fitbit told Ars Technica it doesn't think the case has "merit."

A company spokesperson told the outlet: "It’s ... important to note that Fitbit trackers are designed to provide meaningful data to our users to help them reach their health and fitness goals, and are not intended to be scientific or medical devices."