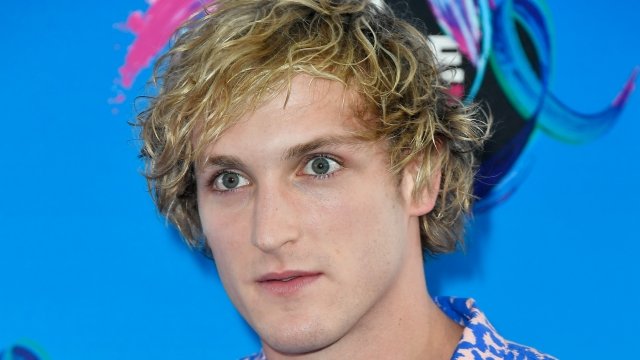 YouTube confirmed Friday it decided to temporarily pull ads on Paul's channels in response to his "recent pattern of behavior."

YouTube is suspending ads on all of Logan Paul's videos.

YouTube confirmed Friday it decided to temporarily pull ads on Paul's channels in response to his "recent pattern of behavior."

The company said in a statement to multiple media outlets, "We believe he has exhibited a pattern of behavior in his videos that makes his channel not only unsuitable for advertisers, but also potentially damaging to the broader creator community."

YouTube's Cracking Down On The Latest Viral Video Challenge

Last month, Paul faced massive backlash after sharing a video of himself coming across the body of an apparent suicide victim in Japan.

Just days after the video was posted, YouTube announced Paul's channels would be removed from Google Preferred — its high-tier ad program.

But he stirred up some controversy again this week for tweeting about eating Tide Pods and posting a video that shows him using a stun gun on dead rats.

It's unclear how long ads will be suspended on Paul's videos.