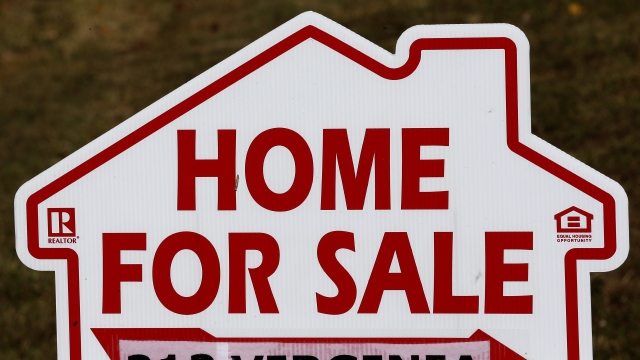 The real estate information company blamed tough competition and an unpredictable market for the decision to shut down Zillow Offers.

Zillow Group said Tuesday that it will stop buying and selling homes, citing the “unpredictability” of forecasting housing prices.

The Seattle-based real estate information company said winding down its Zillow Offers homebuying and selling unit will take several quarters and will result in about a 25% reduction in the company’s workforce, which is now at about 5,300.

The announcement comes about two weeks after Zillow said it would pause buying homes through the end of 2021, citing a backlog in renovations and other operations due to labor and supply constraints. The idea was to temporarily stop buying homes and focus on selling those it had already purchased.

But the company decided since then to shutter its home-flipping business altogether. In a press release Tuesday announcing the company's third-quarter results, CEO Rich Barton pinned the reason for closing down Zillow Offers on how difficult home-prices forecasting has become.

The company also disclosed it took a write-down of about $340 million because it bought homes during the third quarter at prices that exceed Zillow's estimates for what those properties will fetch in the future.

These companies have been competing with regular homebuyers as the housing market superheated over the past year amid a shortage of properties on the market. The home-flipping business has helped juice Zillow's revenue this year. For the nine months ended in September, Zillow Offers' revenue increased 88% to $2.65 billion versus the same period of 2020.

Zillow said it expects to book an additional $240 million to $265 million in losses in the fourth quarter primarily on home transactions expected it close this quarter.

Shares in Zillow fell 10.2% Tuesday before the release of its earnings amid published reports about the company's plans to shutter the home-flipping business. The stock slumped another 12% in after-hours trading following its announcement.