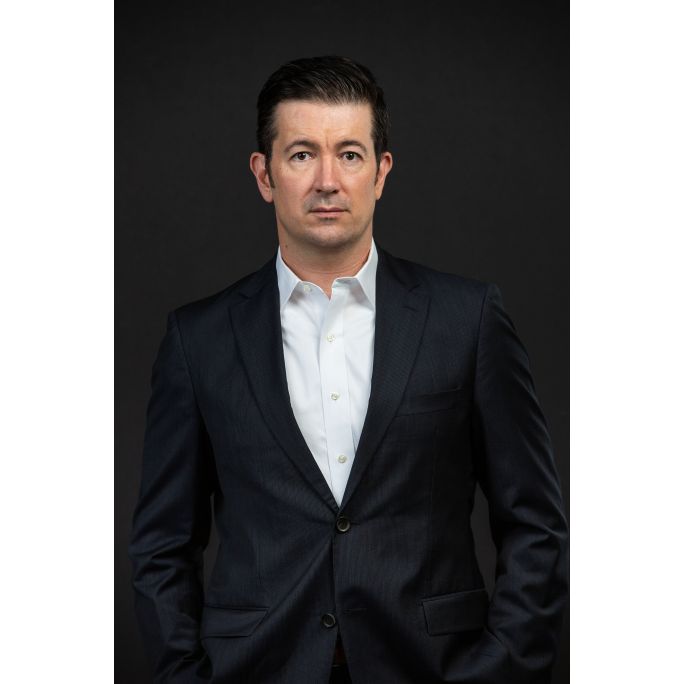 John Mone has worked in television news for 20 years and was most recently at the Associated Press before joining Newsy as a national correspondent based in Houston. Over the last 15 years, he covered some of the biggest breaking news stories and events, including being among the first wave of media to arrive in Haiti after a catastrophic earthquake destroyed much of the capital city, Port-au-Prince, and Leogane. He’s covered the Olympics, World Cup, death of Michael Jackson, worst oil spill in U.S. history, and spent six months on the 2012 Romney presidential campaign. He's a multiple Murrow Award winner and mostly recently earned an Emmy for his coverage inside in a Houston hospital besieged by the first wave of COVID-19 in the Summer of 2020. He also had career stops in Providence, RI, Hartford, CT, and Fargo, ND. He's a graduate of Northwestern University Medill School of Journalism. 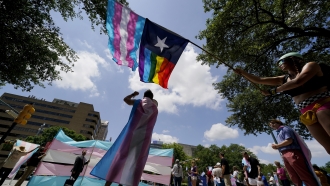 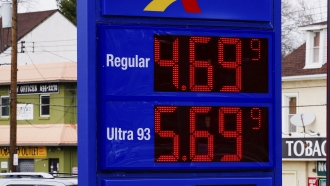 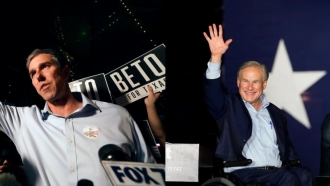 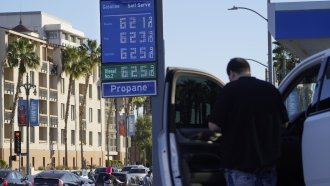 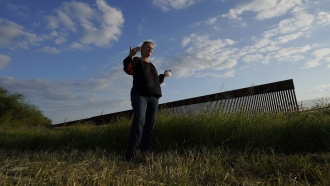