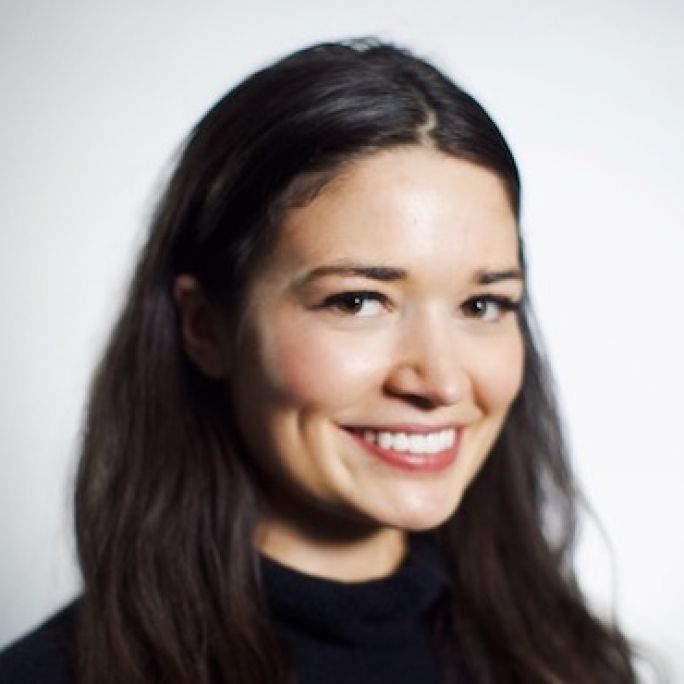 Meghan is an Investigative Video fellow for the Scripps Washington Investigative Unit. Previously, she was a reporter for Indian Country Today, the nation’s leading media outlet for Alaska Native and Native American news coverage. During this time, she led an award-winning series with Indian Country Today, the Anchorage Daily News, and Alaska Public Media, covering the unintended implications of Alaska’s largest land law. She received the Cronkite Award for Aspiring Foreign Correspondents from the Overseas Press Club and the Associated Press in 2020, and was named an Emerging Journalist in the 2022 Covering Climate Now Awards. Meghan started her journalism career as a reporting fellow for the NBC News Business and Technology Unit in New York, and the NBC News Investigative Unit in San Francisco. She is from Alaska, and studied International Relations at Stanford University.