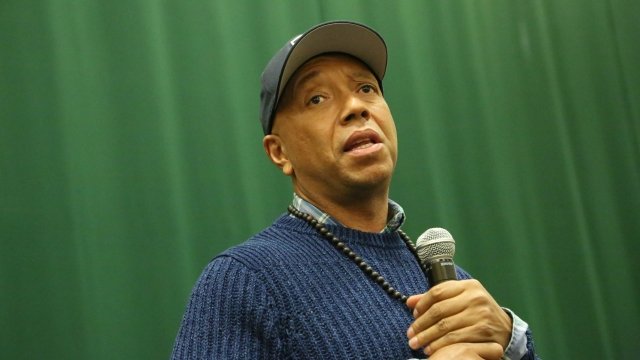 A singer, a music journalist and a former executive at Def Jam Recordings told The New York Times they were raped by the music mogul.

A singer, a music journalist and a former executive at Def Jam Recordings have accused Russell Simmons of rape.

The three women shared their stories with The New York Times.

Simmons is a big name in the music industry and helped found Def Jam Recordings in 1984. The rape incidents allegedly took place between 1988 and 1995.

The accusers told the outlet they were coming forward with their stories now because victims are more likely to be believed in light of the Harvey Weinstein scandal.

Simmons has denied all rape allegations. He stepped down from his companies last month after an award-winning screenwriter publicly accused him of "sexually violating" her.

The New York Times article also includes testimony from a fourth woman who alleges Simmons sexually assaulted her in 2014.