About A Quarter Of Eligible Voters Actually Chose The President 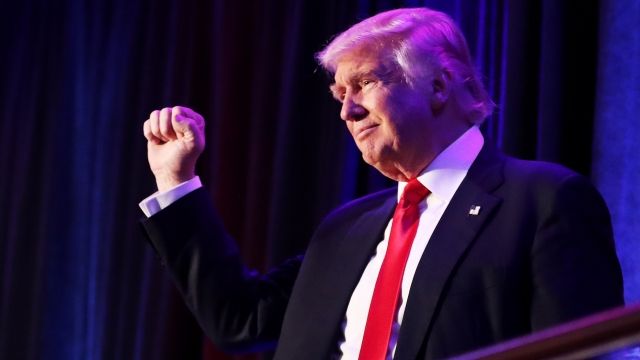 But Donald Trump won the Electoral College, and that's what matters.

Only 57.7 percent of eligible voters cast a vote in the presidential election.

SEE MORE: The History Behind The Weird, Convoluted Way We Elect Presidents

At this point, Clinton has over 2 million more actual votes than the president-elect.

But Trump won the Electoral College, and that's what matters.