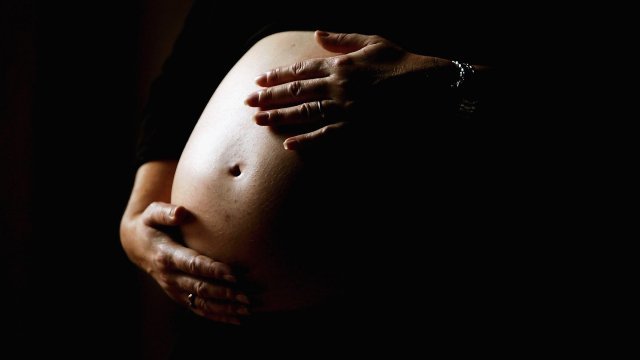 Iowa's governor signed a bill earlier this month that would essentially ban abortions after about six weeks.

Planned Parenthood and the ACLU of Iowa filed a lawsuit against the so-called "heartbeat law."

The law, signed by Iowa Gov. Kim Reynolds earlier this month, bans abortions after a fetal heartbeat is detected, which is usually about six weeks into a pregnancy.

Planned Parenthood called the law "blatantly unconstitutional" and noted that many women don't even know they're pregnant at six weeks.

The law does have a few exceptions, but the ACLU of Iowa says they're "so narrow and vague that they fail to protect women in extremely vulnerable or dangerous circumstances."

The lawsuit aims to block the law from going into effect on July 1.