U.S. Soldier Killed In Kenya Has Been Identified 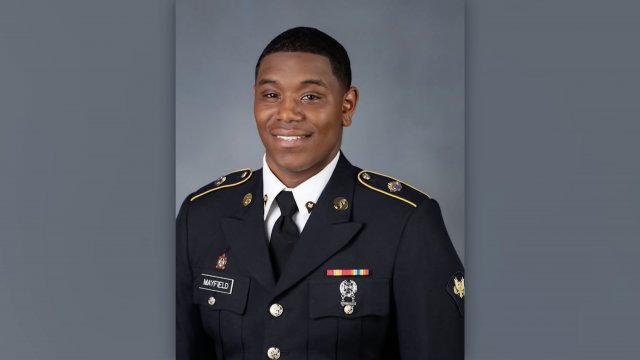 On Monday, the U.S. Department of Defense identified the American soldier killed in a terror attack the day before.

Islamic militant group Al-Shabab, which is linked to Al-Qaeda, claimed responsibility for the attack, according to U.S. Africa Command. The event is under investigation.

Two DOD contractors were killed in the attack as well, and two other members of the department were injured.