Another Drought Emergency Has Been Declared In Southern California 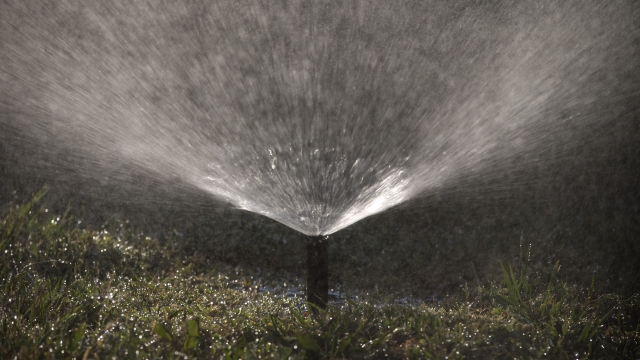 The water district serving 19 million people in and around Los Angeles is telling residents to conserve water to avoid worse restrictions.

Even as parts of the West thaw from monster snowstorms, the megadrought drying up some of the country's most critical water supplies still has a stranglehold.

It's now prompted another drought emergency in southern California, as the state stares down another year of desperately dry conditions.

The water wholesaler for 19 million people in and around Los Angeles says utilities need to take dramatic steps to conserve water. With conditions only getting more dire, the supplier says mandatory restrictions could well be on the horizon for millions in southern California.

For Cape Powers — the man in charge of securing water for a city in neighboring Arizona — what California does to conserve water has a direct impact. The states share sources of water, mainly via the Colorado River.

The Mighty Mississippi River Is Drying Out

The Mississippi River's water levels are dropping to record lows, mostly in the Great Plains and Midwest.

While some California water agencies have pledged to cut about 9% of the water they pull from the Colorado River by 2026, many critics think it's not nearly enough.

It's another extreme for California, a state already navigating record high temperatures in the summer and intense wildfires all year.

"The hottest temperatures recorded on planet Earth, many of them from here in the state of California," California Gov. Gavin Newsom said. "Folks that otherwise would be fighting fires, we're out there preparing to mitigate fires next year by working actively on forest management projects."

Now the state is staring down the barrel of a water scarcity that threatens to simply dry up the American West.