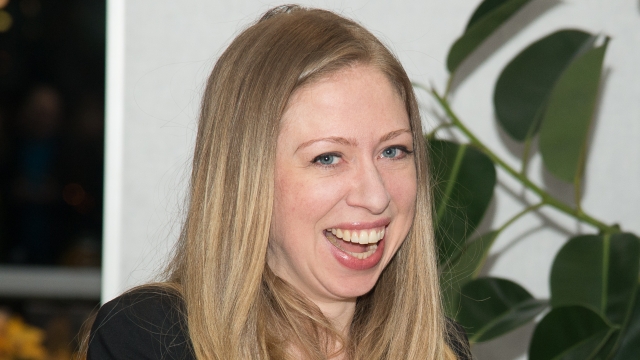 Doug Band had some harsh words for Chelsea Clinton in an email released by WikiLeaks on Monday.

Chelsea Clinton is "a spoiled brat kid who has nothing better to do but create issues."

At least, that's what longtime Bill Clinton aide Doug Band reportedly said in an email released by WikiLeaks on Monday.

Band had some pretty harsh words for Chelsea Clinton while emailing back and forth with Clinton campaign chairman John Podesta.

In that same email, Band also said she "hasn't found her way and has a lack of focus in her life."

He added, "I realize it is difficult to confront and reason with her. ... I don't deserve this from her and deserve a tad more respect."

SEE MORE: What's So Damning About The New Hillary Clinton Emails From WikiLeaks?

But Band references "cvc" — her initials — throughout the conversation.

This particular email was just one of nearly 2,100 emails WikiLeaks released Monday.

The organization has now posted more than 4,000 emails from Podesta.

One of the emails included excerpts from Hillary Clinton's paid speeches to Wall Street in which she reportedly said, "You need both a private and a public stance on certain issues." During the debate, she explained that she was referencing the movie "Lincoln" and how she admired Abraham Lincoln's use of different arguments for different people.

Neither Chelsea nor Hillary Clinton has yet to respond to Monday's release.