They say dogs are man’s best friend, but a new study proves that cats may actually be more loyal BFFs than we realize. Yes, while many people assume that cats are independent creatures who don’t have too much interest in their humans' comings and goings, a study published in the journal Animal Cognition has found that cats can form very meaningful bonds with their owners.

The researchers wanted to find out if cats could sense the difference between when their owner was speaking directly to them or to someone else in the room. Previous research has shown that dogs respond to so-called “dog-directed” speech (when their humans are speaking directly to them) and can differentiate between human-directed speech and dog-directed speech. In other words, dogs recognize and take note of when their humans are talking to them. This finding is important because it speaks to the close bond between dogs and their owners, and how attuned pups are to the slightest changes in their human’s tone of voice.

But can cats do the same? You might not think so, given cats’ reputation for being aloof and autonomous. But the researchers found that cats do respond to cat-directed speech in the same way that dogs respond to dog-directed speech. 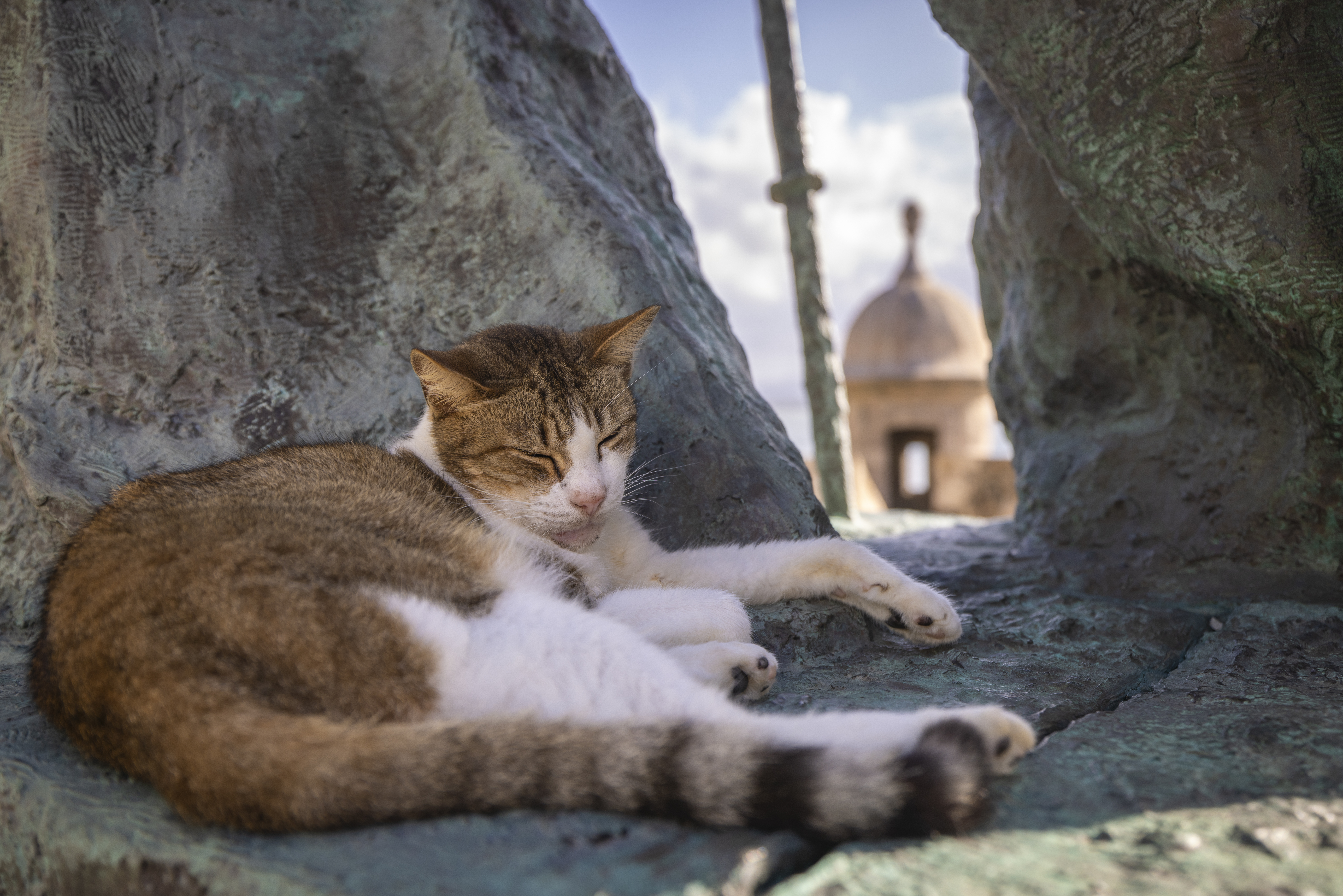 Researchers at the Université Paris Nanterre in France found that cats would perk up their ears and become alert when they heard a recording of their human’s voice. They would show interest and attention, such as walking around the room or even displaying dilated pupils. But when the scientists played a recording of a stranger’s voice, the cats showed decreased attention.

And it appears that cats not only recognize and respond to their human’s voice, but they also know when their owner is not speaking to them. During cat-directed speech (when the owner addresses their cat), the cat displayed interest and attention, but when the owner engaged in adult-directed speech (speaking to other adults instead of their cat), the cat tuned out. Cats didn’t have this same differentiation when it came to strangers: Whether the stranger was speaking to the cat or to another adult, the cats showed no change in behavior or attention. 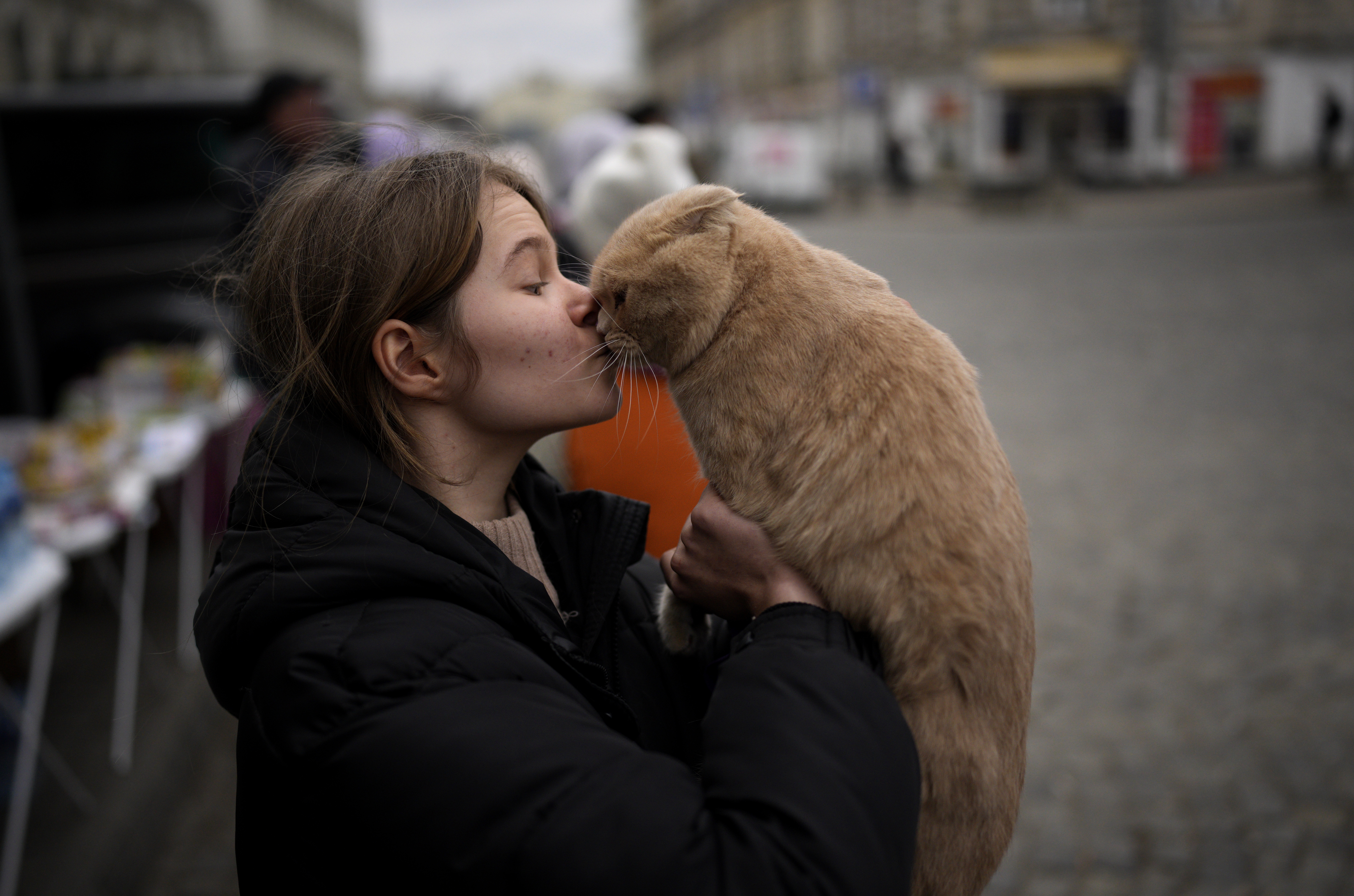 In other words, cats are much more bonded and in touch with their humans than we typically give them credit for, and they actively seek our voices and crave that connection with us.

"These findings bring a new dimension to the consideration of human-cat relationship, as they imply the development of a particular communication into human–cat dyads, that relies upon experience," the researchers wrote in their study abstract.

If you're a cat-lover, this probably comes as no surprise to you, but for all you dog fans out there, take note: Cats can be man's (or woman's) best friend, too!

This story was originally published by Bridget Sharkey on Simplemost.com.

Why Do Cats Hiss At Us?

If you have a cat, you already know about how they sometimes hiss. It’s part of the way they communicate.