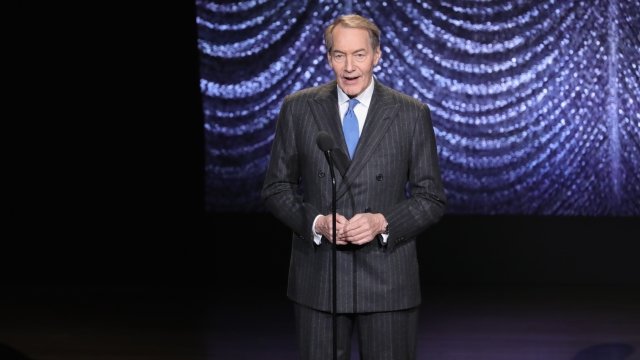 The plaintiffs accused CBS News of doing nothing to stop Rose's behavior despite being "fully aware" of sexual misconduct allegations against him.

CBS News has reached a settlement with three women who allege they were sexually harassed by its former morning show anchor Charlie Rose.

The network promptly fired Rose in November of last year after several women told the Washington Post that Rose had made unwanted sexual advances toward them. Since then, dozens more women have accused the TV host of sexual misconduct.

In their lawsuit, the three women claimed the news organization did nothing to stop Rose's behavior, despite being "fully aware" of the allegations before the Washington Post report in 2017. The three plaintiffs had all worked directly with Rose at CBS News or at PBS, which has also since terminated its relationship with him.

A CBS News spokesman didn't reveal details about the settlement. But Rose is listed as a defendant on the lawsuit, so the parts concerning him remain active.

As of Wednesday morning, Rose had not commented on CBS' settlement. But he previously filed a motion to dismiss the lawsuit, accusing the women of "exploiting the #MeToo Movement."