John Conyers III Was Once Arrested On Suspicion Of Domestic Abuse 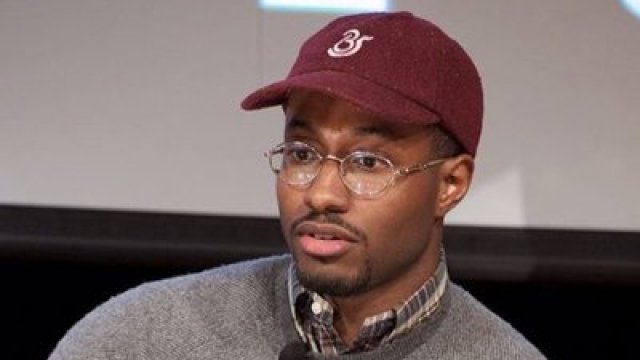 The report could sway Conyers' decision to run for his father's seat in Congress.

A day after his father endorsed him for Congress, John Conyers III was discovered to have been arrested on suspicion of domestic abuse in February.

NBC News broke the story Wednesday, reporting that while Conyers III was arrested, he was not prosecuted. The alleged victim had a small stab wound to her lower bicep, but officials said it could not be proved whether it was an accident.

Both Conyers III and his girlfriend called 911 on each other. The former was taken into custody and released on the same day.

This discovery could sway Conyers' decision to run for his father's seat in Congress.

On Tuesday, Conyers said on Twitter: "I have not concluded if I will be a candidate but hope to come to a decision by the new year — once I have taken the time to thoroughly listen to our community."