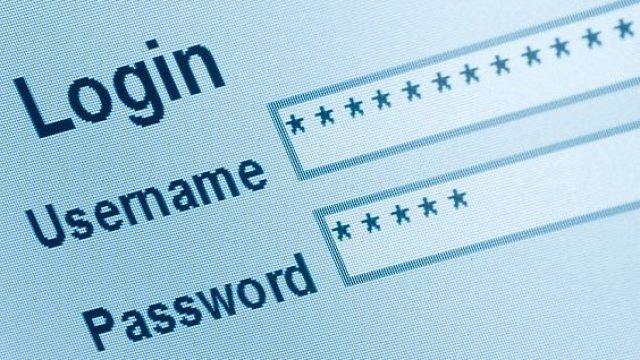 The Democratic National Committee is upping its cybersecurity efforts — and it's getting some help from a former Silicon Valley exec.

The CTO told BuzzFeed he wanted to change the DNC's culture of cybersecurity, as well as "get everyone's guard up."

Krikorian's hire and new policies come over one year after the DNC created a cybersecurity advisory board. It included former employees from the Department of Homeland Security, Google, Twitter and the Justice Department — but some experts criticized the board for having no hands-on cybersecurity experience.

Beyond upgrading security protocol, Krikorian made sure to emphasize the importance of the changes through top DNC officials.

At an all-staff meeting, committee Chair Tom Perez announced: "If you're going to talk to me ... you're using Signal. I will not respond otherwise."

The 2016 election spurred other political organizations to turn to encrypted messaging. Encrypted app Wickr is now the primary communication method for the Democratic Congressional Campaign Committee. Some Republicans and members of the Trump administration are using Confide, which has the added benefit of destroying messages after they are read.

The move streamlines the chain of command for cyberattacks and increases funds for the defense agency.

But beyond encrypted messaging apps, Krikorian still has one major cybersecurity issue to tackle: unencrypted email.

Compared to just using a new app, encrypting emails is cumbersome and inconvenient — even for experts. For now, this means some political officials are still vulnerable to email breaches.