Donald Trump Has Made Some Big Changes To His Campaign Staff ... Again 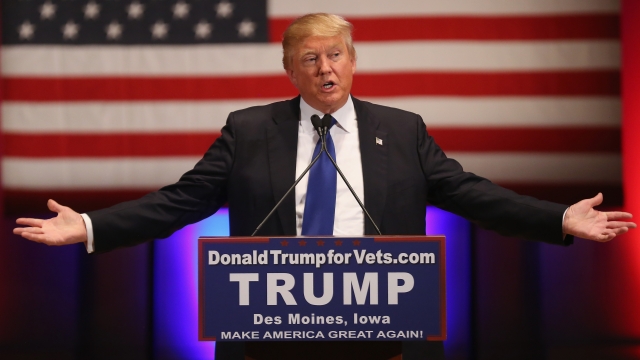 With less than three months to go until election day, Donald Trump is reportedly shaking up his campaign ... again.

And pollster Kellyanne Conway was reportedly promoted to campaign manager.

Conway confirmed the overhaul to The New York Times Wednesday morning, simply saying, "It's an expansion at a busy time in the final stretch of the campaign."

She also said Paul Manafort, the Trump campaign's chairman, will keep his title.

So, why the big changes for Trump so late in the game?

And he has fallen behind rival Hillary Clinton in polls both nationally and in key battleground states.

Trump said in an interview with The Wall Street Journal Tuesday night, "I want to win. That’s why I'm bringing on fantastic people who know how to win and love to win."