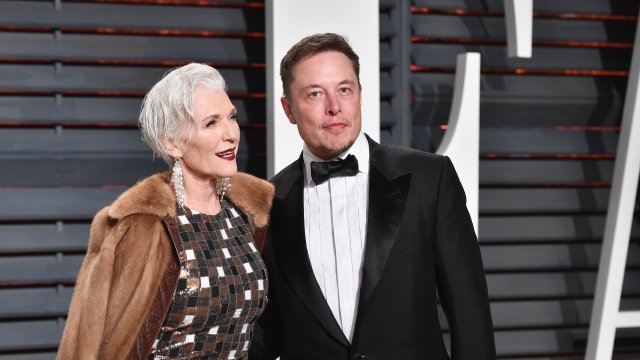 If that last name sounds familiar, she's the mother of Elon Musk, Tesla and SpaceX CEO.

Maye Musk is a dietitian and model. She walked in several runway shows during New York Fashion Week earlier this month.

At age 69, Musk told The New York Times she's the oldest brand ambassador CoverGirl has used in a campaign.

These Major Fashion Brands Are Banning Size 0 Requirements For Models

The beauty brand has tried to diversify its roster of spokesmodels, which already includes celebrities like Sofía Vergara, Zendaya, Janelle Monáe and Katy Perry.

CoverGirl hasn't said what beauty campaigns Musk will be part of.