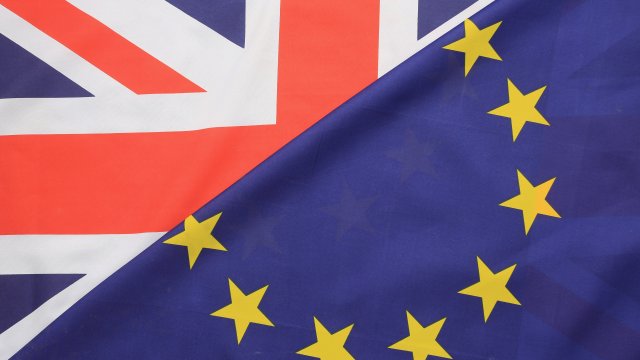 European Council President Donald Tusk announced that the EU will accept the U.K.'s request for a Brexit "flextension" until Jan. 31, 2020.

President of the European Council Donald Tusk announced on Twitter that the EU will accept the U.K.'s request for a Brexit "flextension" until Jan. 31, 2020. The decision still has to be formalized.

By "flextension," Tusk is referring to the out clauses that come with this extension. Should a withdrawal agreement be ratified by both the British Parliament and the European Parliament before the three months are up, Britain will have the option to leave on the first day of those months.

British Prime Minister Boris Johnson requested an extension a little over a week ago, he had previously said the U.K. would leave the EU by the Oct. 31 deadline, with or without a deal in place.

According to the Guardian, the decision to grant an extension follows weekend discussions between French President Emmanuel Macron and Johnson. Initially, Macron was reportedly against any extension, but he appears to have changed his mind in response to the growing possibility of an election in Britain.

Britain's Scottish National Party and Liberal Democrats Party have said they are on board for a general election Dec. 12 only if a no-deal Brexit on Oct. 31 was taken off the table.

Johnson sent a letter to Labor Party Leader Jeremy Corbyn urging him to back a Dec. 12 election, writing, "It is our duty to end this nightmare and provide the country with a solution as soon as we reasonably can."

However, the Labor Party continues to insist it won't back an election unless there are further assurances the U.K. will not "crash out" of the European Union on Jan. 31, according to the Guardian.