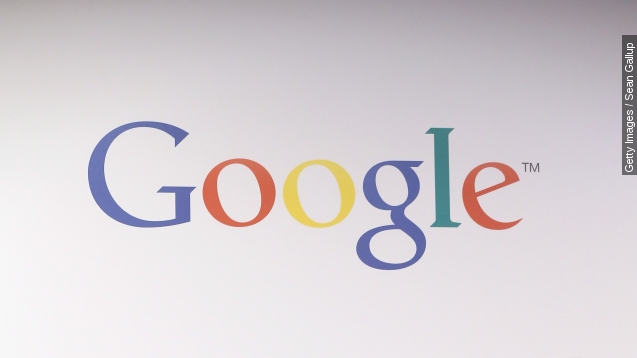 Blocking mobile ads hasn't worked before and could bring regulatory trouble, but the amount of money telecoms might wring from Google could be huge.

There’s really good money in mobile advertising, and a new report suggests wireless carriers in Europe are ready to risk Google’s bad side to get a piece of it.

Sources who talked to The Financial Times say some EU carriers could start blocking mobile advertising on their networks.

“The idea is to specifically target Google, blocking advertising on its websites in an attempt to force the company into giving up a cut of its revenues.”

They want Google to help pay for the infrastructure that carries its mobile ad traffic, a market segment that’s flush with cash. According to numbers from eMarketer, Google has a 47 percent share of mobile advertising. The research group estimated mobile ads as a nearly $50 billion industry in 2014 with $69 billion for the taking this year. (Video via Google)

But as Ars Technica points out, these attempts at leverage have a long history of failure. When French ISP Free started blocking ads through its home routers in 2013, for example, regulators came down hard.

But holding networks hostage for revenue is a different kind of politics. In a statement sent to several outlets, Google made clear it disagreed with the carriers’ rationale. (Video via Google)

“Google and other web companies invest heavily in developing these services—and in the behind-the-scenes infrastructure to deliver them.”

In other words, writes Wired, “The web’s most powerful company is not about to negotiate away the business model that drives its entire online empire.”

There’s also the question of what blocking ads would mean for net neutrality. Carrier executives acknowledged to The Financial Times there is a risk.

By the same token, the odds of such blocking happening in the U.S. are slimmer. Thanks to the FCC’s new rules, telecommunications providers here are required to treat all data flowing through their networks —  even the ads — equally. (Video via C-SPAN)

U.S. carriers might try blocking ads — and there’s some unconfirmed evidence they have made such plans, from an October piece from The Wall Street Journal — but given the freshly enshrined status of Net Neutrality stateside, backlash would probably be severe.

At least one EU carrier says it plans to start blocking advertisements by the end of 2015.