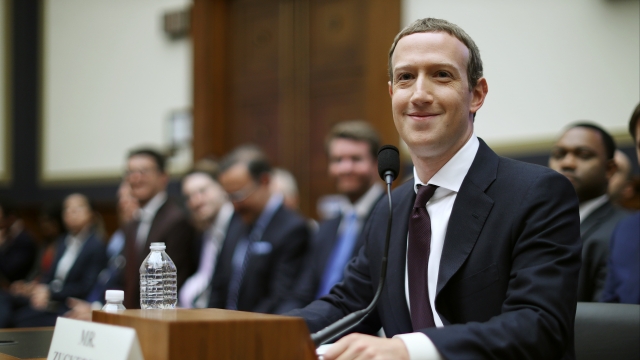 After political action committees gamed Facebook's new ad system, employees spoke out about how it may add to disinformation they're trying to fight.

Facebook and its CEO Mark Zuckerberg have drawn fire from all corners over its ad policy, which effectively allows politicians to lie in Facebook advertisements without fear of retribution. Now, as more political groups test how far they can push this rule, Facebook's own employees are expressing their concerns.

Roughly 250 Facebook employees signed a letter that says the new ad policy could undermine years of work to rid Facebook of disinformation. They fear the new policy "communicates that we are OK profiting from deliberate misinformation campaigns by those in or seeking positions of power."

Mark Zuckerberg maintains that Facebook should not be the arbiter of information. Instead, if a politician lies, then people should be able to see and evaluate that for themselves. He says that's a better option than simply cutting out political ads completely, like TikTok has done.

Zuckerberg: "I've considered whether we should stop allowing them altogether. From a business perspective, the controversy certainly is not worth the very small part of our business that they make up. But political ads can be an important part of voice — especially for local candidates, and up-and-coming challengers, and advocacy groups that the media might not otherwise cover, so that way they can get their voice into the debate."

That small part of their business is still a money maker, though. According to ACRONYM, a progressive nonprofit that tracks ad spending, 2020 candidates have spent roughly $50 million on Facebook advertisements so far.