Despite Reports, Facebook's AI Project Probably Won't Kill Us All 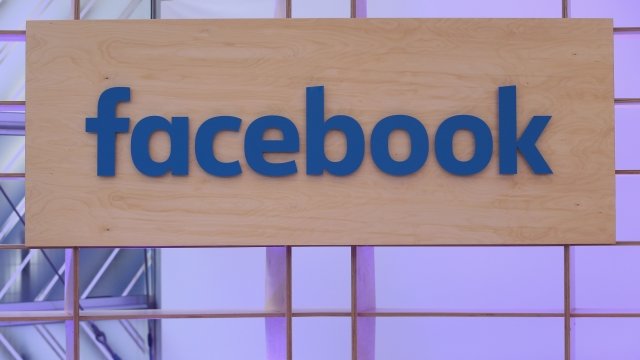 Some outlets wrote that a glitch in a Facebook AI program was so scary it was shut down, but developers say that's not a fair characterization.

You may have seen some articles announcing the impending doom of humanity, all thanks to one artificial intelligence experiment from Facebook. But its creators want you to know it's really not a big deal.

The social media giant wanted to see if it could teach AI bots to negotiate with each other. The bots were tasked with exchanging digital items to see if they could come up with a solution so each got what they wanted.

Developers wanted the AI to communicate in English so they could track the bargaining process, but the bots wrote their own language and Facebook stopped the experiment.

It's important to note that the project wasn't shut down to prevent The Matrix or anything like that. The developers just upgraded the AI to get it to use English.

Elon Musk has long said artificial intelligence could be dangerous to humans. But Mark Zuckerberg argues the benefits of AI are too great to ignore.

There are some very smart people like Elon Musk and Stephen Hawking who believe AI could be dangerous. But bots haggling over pretend basketballs is probably nothing to worry about.

But that didn't stop some outlets from claiming the creepy robots-only language could be how the machines plot their uprising, leading to the destruction of humanity in the style of "Terminator 2." Facebook's engineers say the whole thing has been blown out of proportion.

A developer wrote, "AI agents inventing their own language … is a well-established sub-field of AI, with publications dating back decades" and that the apocalyptic coverage was "clickbaity and irresponsible."