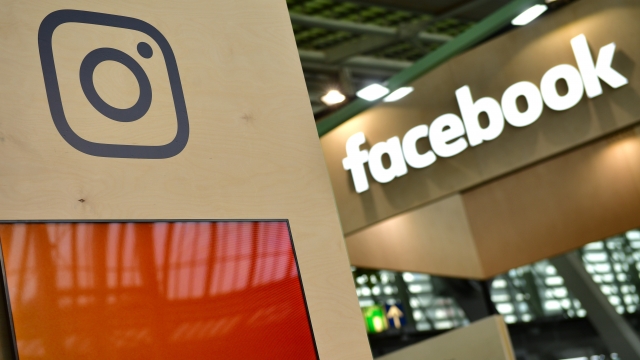 ​Users will be able to message across platforms, and the apps will all incorporate end-to-end encryption.

The New York Times reports Facebook founder and CEO Mark Zuckerberg plans to integrate the company's messaging services — WhatsApp, Instagram and Facebook Messenger — by the end of 2019 or the beginning of 2020.

Four employees involved in the plans told the Times the services will remain as stand-alone apps, but their underlying technical infrastructure will be unified. That means users will be able to message across platforms. The apps will also all incorporate end-to-end encryption, protecting messages from being viewed by anyone outside of the conversation.

Facebook said in a statement its efforts are to "build the best messaging experiences [it] can; and people want messaging to be fast, simple, reliable and private." But integrating the services does raise security concerns. The Times points out that WhatsApp users only need a phone number to register, which helps keep accounts fairly anonymous. But linking that account with Facebook or Instagram – which ask users to provide their true identities – might be a turn-off for those that prefer to use WhatsApp separately.

The social media giant has faced much scrutiny over the last couple of years, particularly in regards to privacy. The Cambridge Analytica leak resulted in possibly up to 87 million users having their information given to a firm without their explicit consent. Facebook also had a security breach last September that the company said affected nearly 50 million accounts.