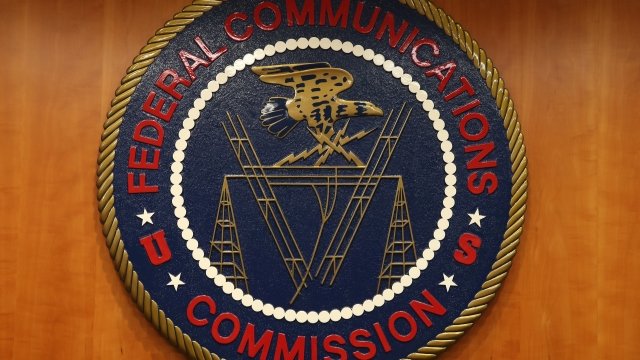 Hawaii Emergency Management Agency says the employee already released a statement and feels he has nothing else to add to the agency's investigation.

The Federal Communications Commission says its investigation into that false alarm about a missile headed toward Hawaii earlier this month isn't going as smoothly as it could.

"We are disappointed, however, that one key employee, the person who transmitted the false alert, is refusing to cooperate with our investigation," Lisa Fowlkes, chief of the FCC's Public Safety & Homeland Security bureau, said Thursday.

Hawaii's Missile Alert Was False, But The Threat Isn't Inconceivable

Residents in Hawaii received a warning about an inbound ballistic missile Saturday. It turned out to be a false alarm.

A spokesperson for the Hawaii Emergency Management Agency told BuzzFeed News that in regard to the agency's own investigation, the employee doesn't think he needs to speak to investigators since he provided a written statement after the incident and doesn't have anything to add. It's not clear why the employee isn't cooperating with the FCC's probe.

The alert, which went out on Jan. 13, told people a ballistic missile was inbound to Hawaii and to take shelter. It turned out there was no threat.