Ford Recalls About 550,000 Vehicles That May Roll Away When Parked 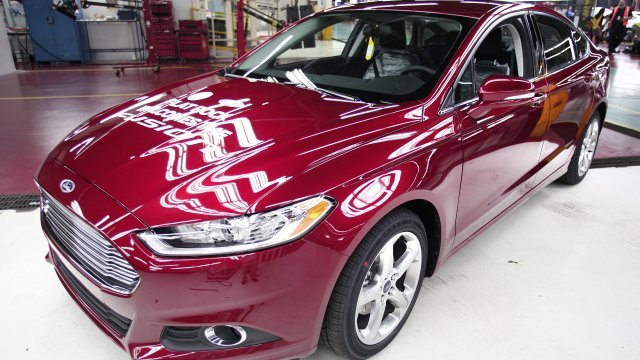 Ford says some Fusions and Escapes may indicate they're in park even when they're not.

Ford is recalling about 550,000 of its vehicles because they may roll away when they're suppose to be in park.

The problem arises when a vehicle's shifter cable becomes detached from its transmission. That means the vehicle may still be in gear even if the driver puts it in park and the dashboard says that it's in park.

Ford reportedly hasn't received any notifications of accidents or injuries due to the problem. But in April, the company recalled 350,000 of its vehicles over a similar issue.

Drivers of the affected vehicles can have their shifter cable bushing replaced at Ford dealerships for free. Ford is advising they use the parking brake until the issue is fixed.