Bill O'Reilly's Career At Fox News Is Over 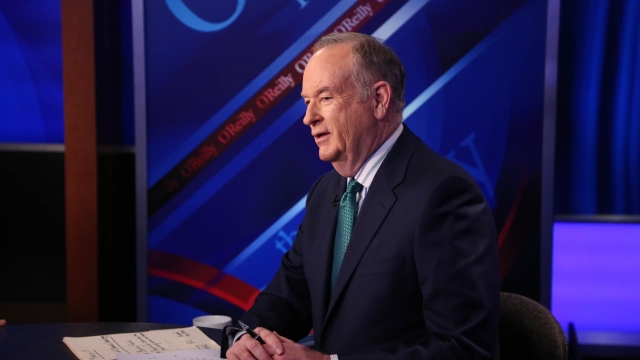 Fox News is cutting ties with longtime host Bill O'Reilly after he faced a string of sexual harassment claims.

"The O'Reilly Factor" host has been under scrutiny for weeks due to sexual harassment allegations. The New York Times revealed since 2002, at least five women have accused O'Reilly of harassment. They were reportedly paid in exchange for their silence.

O'Reilly denies the claims in The New York Times article, and his attorney released a statement Tuesday that said, "O'Reilly has been subjected to a brutal campaign of character assassination."

O'Reilly was on a pre-planned two-week vacation and was originally scheduled to return to "The O'Reilly Factor" on April 24.

Tomi Lahren has filed a wrongful termination suit against TheBlaze and Glenn Beck.

Fox News said in a statement O'Reilly agreed not to return to the channel "after a thorough and careful review of the allegations."

O'Reilly has been with Fox News since 1996, and "The O'Reilly Factor" was the highest-rated program in cable news.