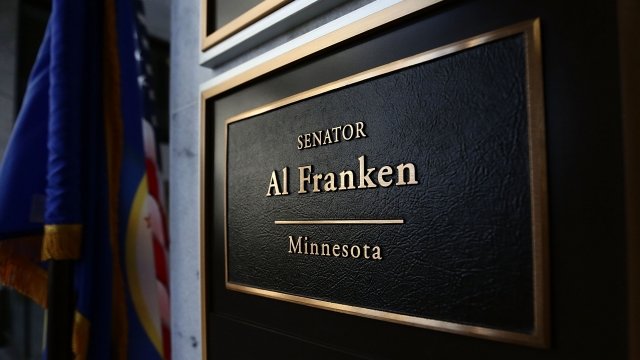 Sen. Al Franken announced his resignation Thursday, and that raises the question: Who's going to fill his Senate seat?

No matter whom the governor appoints, Franken's seat will be open for the 2018 elections — two years earlier than expected. The other Senate seat for Minnesota will also be on the ballot. And voters in the state will choose a new governor.

Those are some major stakes for Democrats and Republicans. Both groups are expected to fight for all three positions.