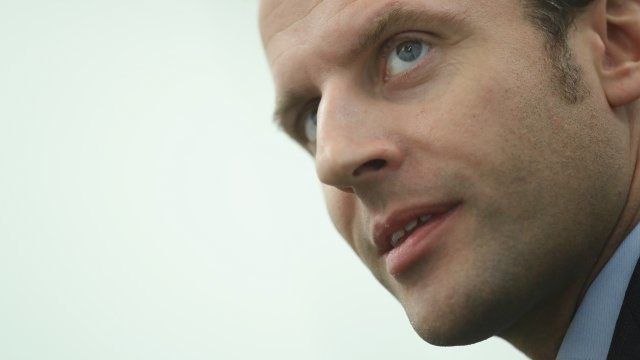 French President Emmanuel Macron's office says it won't spend as much on makeup after spending about $31,000 in a few months.

French President Emmanuel Macron has been in office for three months, and Le Point magazine reports his personal makeup artist has charged the government around $31,000 during that time.

Macron's office says his makeup costs will be reduced in coming quarters. The pricey figure came as a "matter of urgency," which seems a bit insulting to Macron's complexion.

France's labor minister is being investigated over a government event she organized last year, which Macron happened to attend.

The revelation is unlikely to help the embattled president. His domestic approval has dropped over 30 points since taking office — in part because of unpopular budget cuts to the country's military.