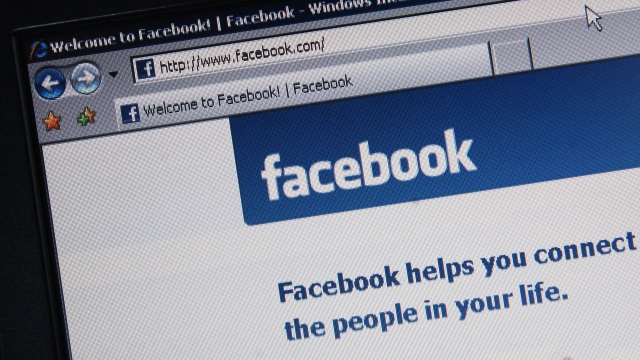 The Federal Trade Commission has reportedly reached a $5 billion agreement with Facebook in connection to its privacy probe into the social media company.

Multiple outlets report that the agency voted this week to approve the settlement, citing unnamed sources.

The FTC started investigating Facebook for potential privacy violations after the Cambridge Analytica data-sharing scandal, where tens of millions of users' personal data was shared without explicit consent.

That incident led to scrutiny from advocacy groups about the way consumers' information is handled online, and in March, Facebook announced plans to turn itself into a privacy-focused platform.

Lawmakers have also called for more regulation of big tech companies, even floating the idea of a comprehensive national data privacy law.

And the federal government seems to be responding to the calls to action. Last month, it was reported that the FTC would oversee any potential antitrust investigations into Facebook's business practices.

Facebook was apparently anticipating the hefty fine in this case, which is the largest privacy penalty that the FTC's ever doled out. Earlier this year, the company told investors that it expected the fine to be in between $3 billion and $5 billion.

The deal would still need final approval from the Justice Department.