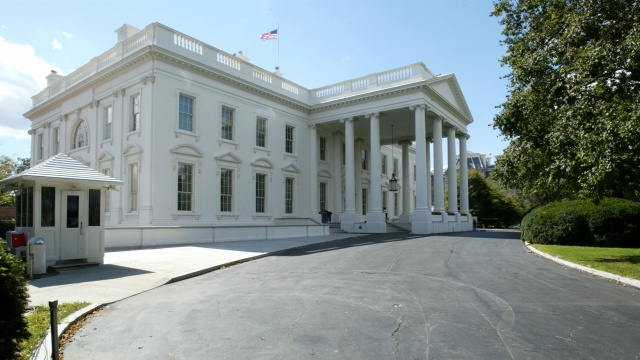 House Democrats subpoenaed the White House on Friday for documents related to the impeachment inquiry into President Donald Trump.

House oversight committee Chairman Elijah Cummings said he'd subpoena the White House in a letter Wednesday if it did not comply with a document request. Lawmakers are after records related to President Trump's phone call with Ukraine's president in which he asked Ukraine to investigate former Vice President Joe Biden.

President Trump has denied his conversation with Ukraine's president was anything but "perfect."

In a statement, the three committee chairmen leading the House investigation wrote: "We deeply regret that President Trump has put us — and the nation — in this position, but his actions have left us with no choice but to issue this subpoena."

On Friday, President Trump said he would send House Speaker Nancy Pelosi a letter demanding that the entire chamber vote on the impeachment inquiry or else the White House will not cooperate. Pelosi hasn't ruled out a vote, but she told the House GOP leader in a letter Thursday that a full vote is not required by law or by House rules.