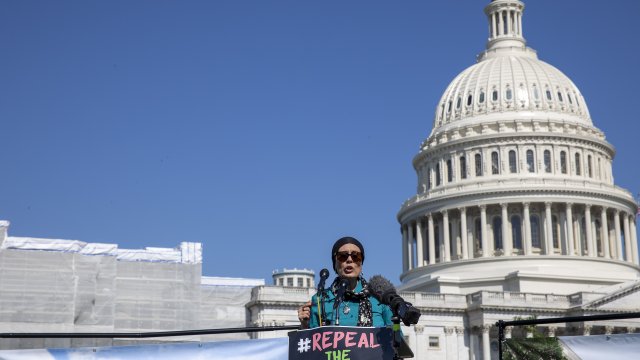 Speaker Nancy Pelosi said the House Judiciary Committee will vote on an act that works to limit the president's ability to impose restrictions.

The House Judiciary committee will mark up and bring to the floor an act in opposition of the now three-year old Trump administration travel ban.

The 'NO BAN act' according to a statement from House Speaker Nancy Pelosi, would "prohibit religious discrimination in our immigration system and limit the President's ability to impose restrictions."

The act is in direct response to President Trump's upcoming expansion of the travel ban.

"So we have a very strong travel ban, and we'll be adding a few countries to it... We have to be safe. Our country has to be safe. You see what's going on in the world," Trump said.

But unnamed officials told Politico that list was subject to change.

President Trump said the expansion will be announced soon.