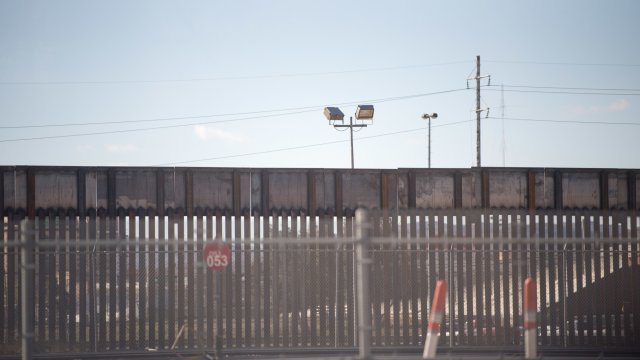 The vote was related to the president's national emergency declaration, which would divert billions of dollars from military construction projects to use toward building a U.S.-Mexico border wall.

Last week, the Pentagon sent Congress a list of projects that could be affected by the wall plan. The list includes maintenance projects in dozens of states and several countries that got funding approval from Congress but haven't had contracts signed by the Pentagon, yet. They're known as "unobligated funds."

While Congress passed a resolution to block that declaration earlier this year, both chambers each had to have two-thirds majority to override President Trump's veto. But now that it's failed in the House, the Senate won't be voting either.

So now what? The president's veto stands, but it may be years before he can start spending the money to construct a southern border wall due to multiple outstanding lawsuits.