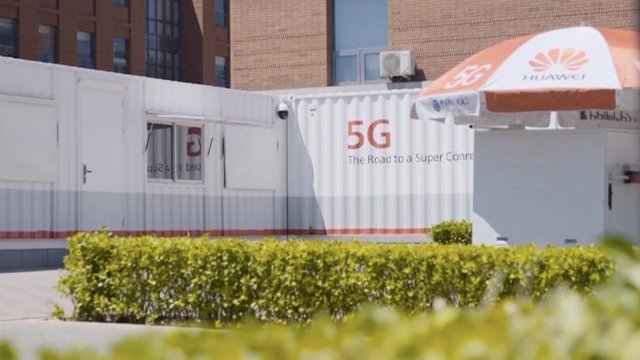 The embattled Chinese tech company is one of the few in the world that makes 5G compatible equipment, but it's been blacklisted by the U.S.

An embattled Chinese tech company just landed a gig to build a 5G network in Russia.

The deal was finalized while Chinese President Xi Jinping was visiting Russia. The two countries struck dozens of agreements worth over $20 billion.

Countries around the world are working to launch 5G networks. Huawei is one of the few companies that makes 5G compatible equipment, but it's been blacklisted by the U.S. as a threat to national security.