The Race To 5G Technology Is Pitting The US Against China 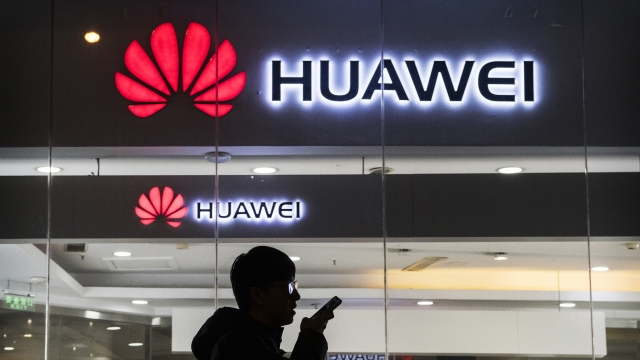 Chinese telecom firm Huawei is at the center of a feud between the U.S. and China over the future of 5G cellular networks.

The next generation of cellular technology is rapidly approaching, and the U.S. and China are fighting each other for control over it.

The feud centers around 5G technology, the new set of industry standards for cellular networks. 5G is still in development, but promises to usher in technological improvements that'll massively enhance the speed and quality of cellular data streaming.

However, the shift to 5G requires wireless carriers to buy new transmission equipment — and one of the few companies around the world that make 5G-compatible equipment is Chinese telecom firm Huawei.

Huawei's equipment is invaluable to providers, but it also gives the Chinese company a lot of influence. The U.S. is worried relying on Chinese-made communications equipment could be a security risk, though the company's founder has denied he'd spy for China's government.

Google Reverses Decision, Will Continue To Work With Huawei

Google made the decision not long after the U.S. walked back parts of an executive order aimed at banning the purchase and use of Huawei equipment.

So far, the U.S.'s warnings have fallen on mostly deaf ears: European allies have avoided blacklisting Huawei despite pressure from the White House to do so.

And the U.S. doesn't have a whole lot of other options when it comes to 5G: there's no domestic company making 5G equipment on the same scale as Huawei. Some U.S. companies are turning to Europe and South Korea to supply their push for 5G.

The fight over Huawei is one facet of President Trump's broader push to go after China's modernizing economy. The White House previously cracked down on exports to Chinese tech company ZTE, though the administration later reversed that action.