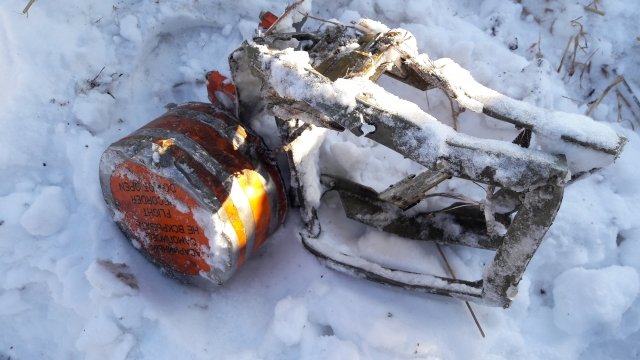 Human error might have been the cause of the Russian plane crash Sunday that killed all 71 people on board, according to investigators.

The pilots reportedly did not turn on a heating unit for the plane's measuring equipment, causing the instruments to freeze and read incorrect data. One of the speed indicators was reportedly frozen at zero.

Media outlets report the plane's captain decided not to have the plane de-iced before takeoff.

Investigators say they will continue looking into the incident, but the inconsistent speed data "may have been a factor that triggered the special flight situation."