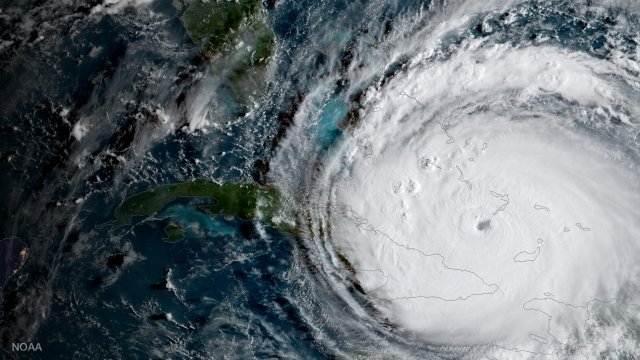 Irma spent more than 10 days as a hurricane. And the powerful storm wreaked havoc on the Caribbean and Florida during that time.

For more than three days, the storm was an "extremely dangerous" Category 5.

The storm tore through the Caribbean, causing more than $10 billion in damage across the islands.

Approximately 6.5 million Floridians were ordered to evacuate before Irma's arrival there.

It slammed into the Florida Keys as a Category 4 storm with 130 mph sustained winds.

At its peak, over 6.5 million Florida households were without power — more than 65 percent of the state.

In the days after the storm, it was unclear exactly how many people died as a result of Irma's wrath.