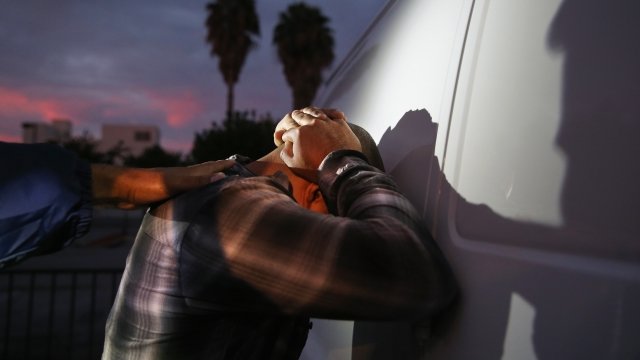 The acting director of U.S. Immigration and Customs Enforcement says the agency will have "no choice" but to perform at-large arrests now that California has become a so-called "sanctuary state."

In short, the bill limits how California law enforcement can cooperate with federal immigration authorities.

ICE head Tom Homan said Friday the bill undermines public safety and hinders the agency's ability to do its job — something Brown denied in a statement about the signing.

Brown said federal immigration authorities are free to use their own resources to enforce immigration law and emphasized that the bill doesn't block them from interviewing immigrants in custody.

Still, Homan said Brown is wrong about the bill and that it makes California a "magnet for more illegal immigration."