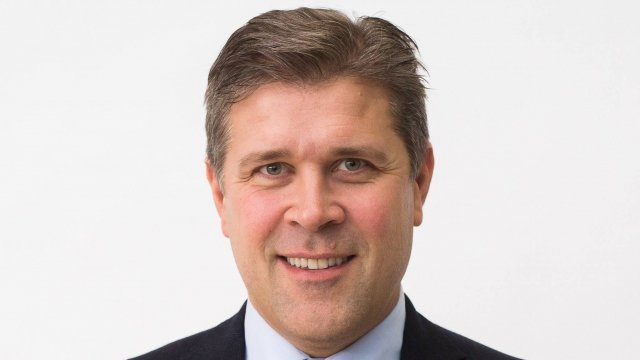 Iceland's government collapsed after it came to light the prime minister's father endorsed a letter of recommendation for a convicted pedophile.

Iceland's prime minister, Bjarni Benediktsson, called for a snap election after it was uncovered his father was involved in pardoning a convicted sex offender.

Sveinsson said he signed his name to the letter but didn't write it. He also said he thought of the letter simply as a legal procedure to restore certain rights to criminals and not as a statement of support for Hauksson. The two became friends prior to Hauksson's conviction.

Iceland's public broadcaster said the prime minister's Independence Party found out about the letter back in July but didn't disclose it.

That's what caused Benediktsson's allies in the Bright Future party to withdraw support from the coalition government, causing the prime minister to lose a majority in Parliament and prompting the call for a new election.

The Panama Papers Story Is Dense, So News Sites Made Quirky Explainers

Mossack Fonseca's data leak provided a rare insight into offshore finance, and journalists are trying to make sure you get why it's a big deal.

The country has had a bit of trouble keeping prime ministers the past few years.

Benediktsson came to power when the last prime minister stepped down after his party lost 11 seats in the country's most recent election last October.

Before that, another scandal shook the office when Sigmundur David Gunnlaugsson was forced to step down after being connected to the Panama Papers in early 2016.

Benediktsson said he hopes to continue to lead his party and said he wants to get the latest round of elections started as soon as possible.