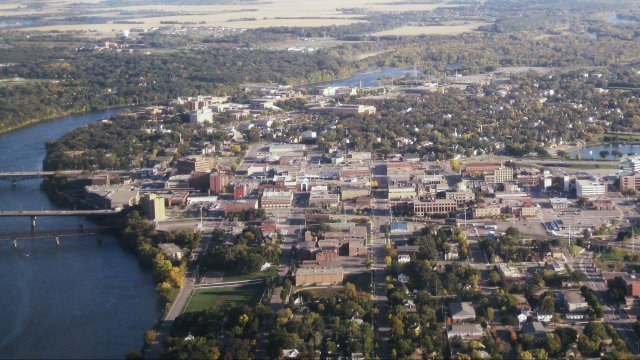 Nine people were injured in the attack.

ISIS has claimed responsibility for a stabbing attack that injured nine people at a Minnesota mall Saturday night.

An ISIS-run news agency said Sunday the suspect "was a soldier of the Islamic State" and was responding to "calls to target citizens of countries belonging to the crusader coaliton."

SEE MORE: This Former Jihadi Is Deradicalizing ISIS Through Twitter

An off-duty police officer shot and killed the suspect. Officials say none of the victims suffered life-threatening injuries.

It's not clear if the attacker was in contact with ISIS or if he acted alone. Police say he made at least one reference to Allah during the attack.

This attack is the first in the U.S. since ISIS called for terrorists to use everyday items as weapons back in August.

Authorities say this attack doesn't appear to be related to the pipe bomb that went off in New Jersey or the explosion in New York City on Saturday.