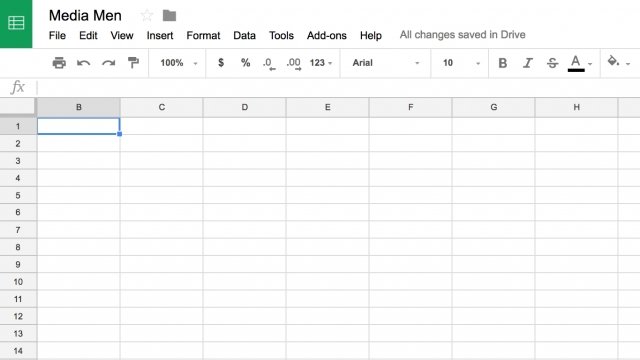 A few months ago, a woman created a Google spreadsheet so women could share their stories.

A few months ago, a "Shitty Media Men" Google sheet popped up. It was meant as a place women could share their stories about mistreatment without judgment.

The list quickly spread online. And even though it was taken down, onlookers had a lot of concerns.

Dozens of men were named, but allegations against them weren't vetted. The list's creator said she wasn't necessarily looking to out men, but to keep women safe and to give them a place to find solidarity. The Google sheet did have a note: "Take everything with a grain of salt."

The list's creator had been anonymous. But journalist Moira Donegan outed herself as the person behind it in a essay for The Cut.

Donegan wrote, "I think about how women can build power, help one another and work toward justice."

Donegan hadn't planned on revealing her role, but Harper's Magazine was reportedly going to do so — despite pushback online and from the outlet's contributors.

In the essay, Donegan said, "I thought that women could create a document with the aim of helping one another. ... I assumed that people with authority didn't care about what we had to say there."